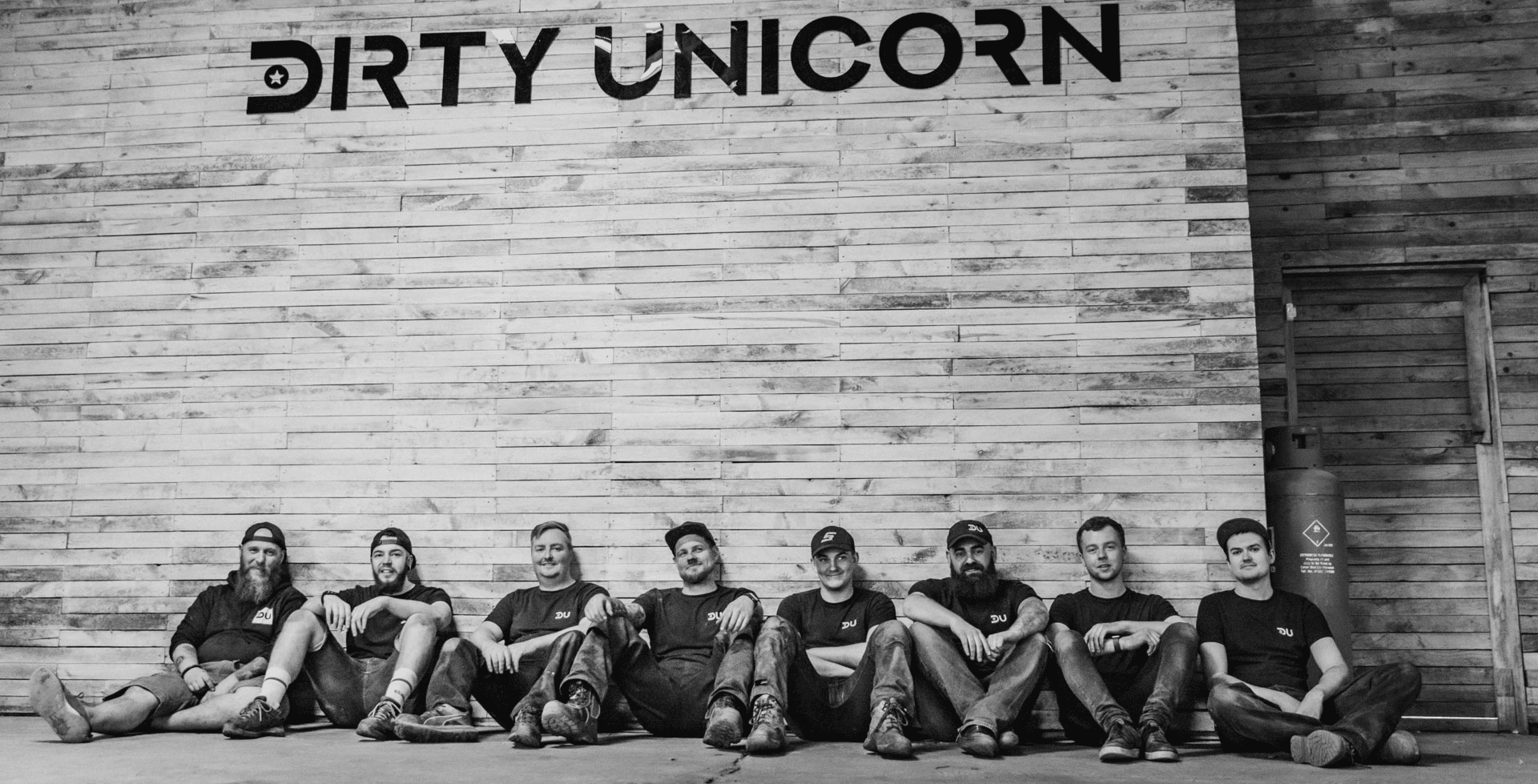 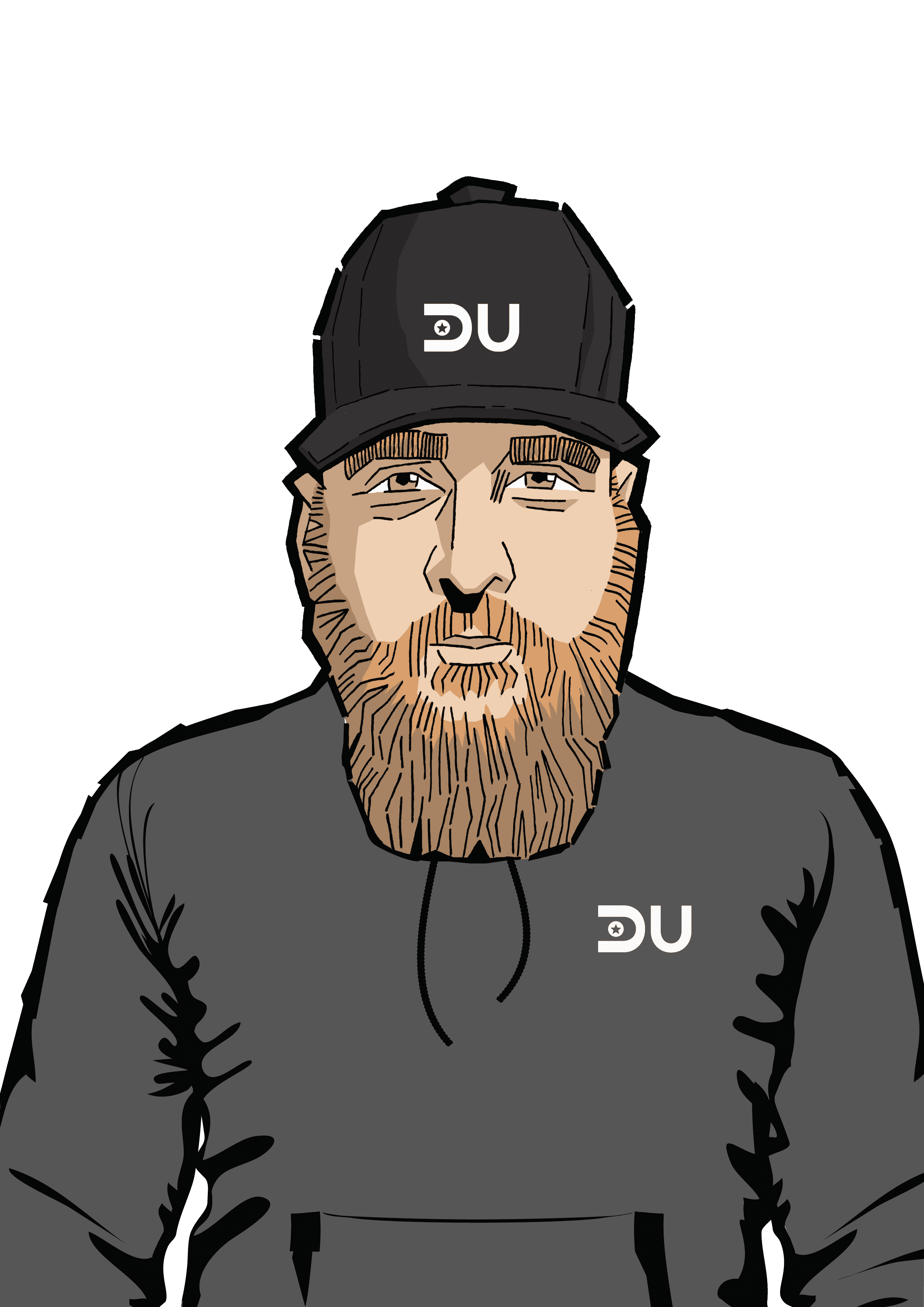 A wise man (Lewis) once said Mick has no ‘mechanical sympathy’. Which is the polite version for ‘good at breaking s*** and getting others to put back together’

Mick’s love for everything with a motor, and beer, accumulated in him being one half of the founding team of Dirty Unicorn.

He’d hate to admit it, but Mick’s natural habitat is sitting down and talking to people, finding the next crazy build idea.

Being the other half of the founding team, Lewis’ role is first and foremost to bring dreams to reality. Making sure than things don’t just look great, but that its actually viable to build and sell.

Being a qualified mechanic and having worked in car customisation Lewis was perfectly placed to work with Mick bringing DU to life.

Cool Fact: The name ‘Dirty Unicorn’ came from Lewis’ daughter, who, when asked what she would call Lewis’ Harley named it ‘The Dirty Unicorn’. The rest is history… and we need her to sign a waiver at some point! 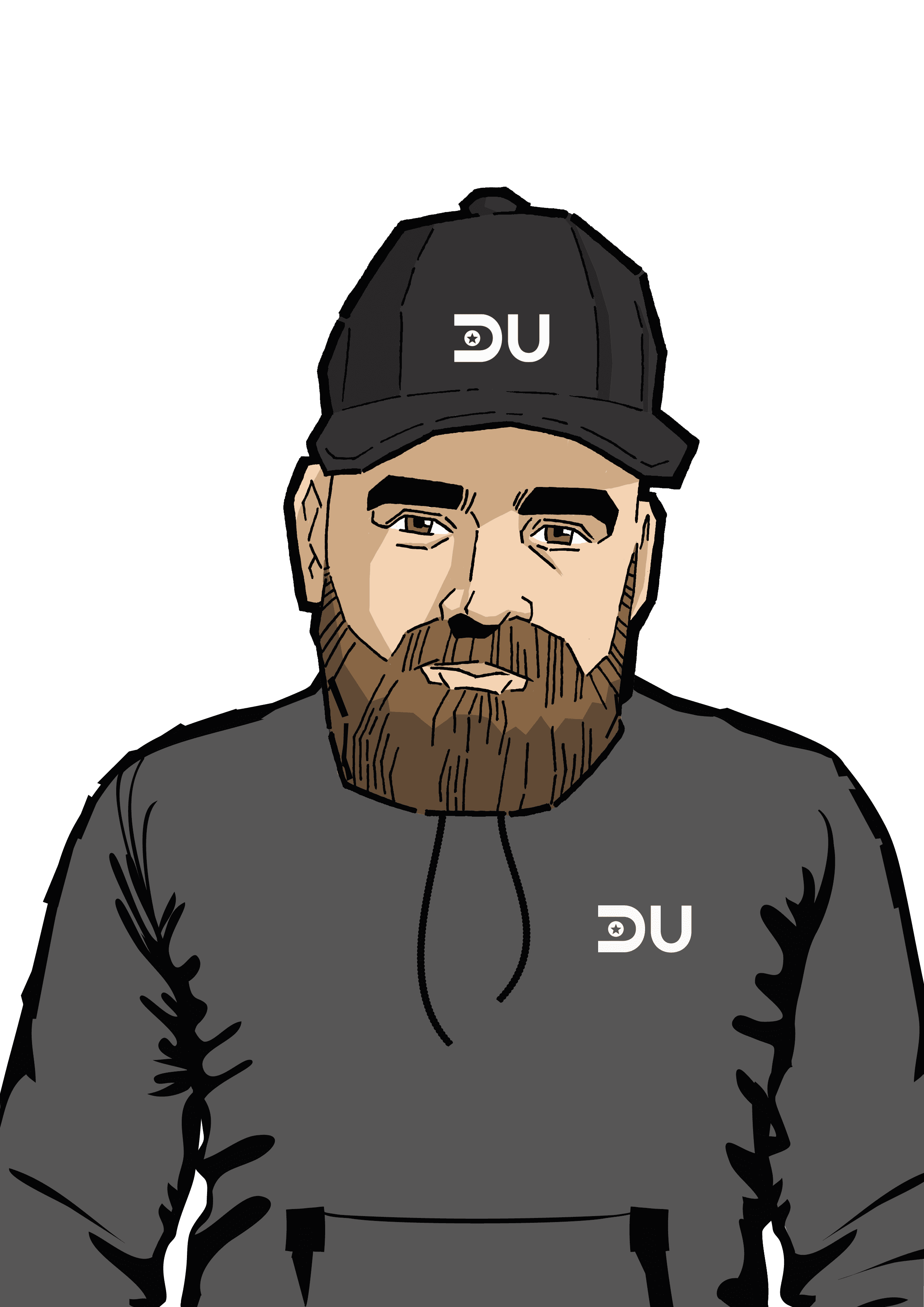 Pete does the accounts…   Pete’s a nice guy. We like Pete. 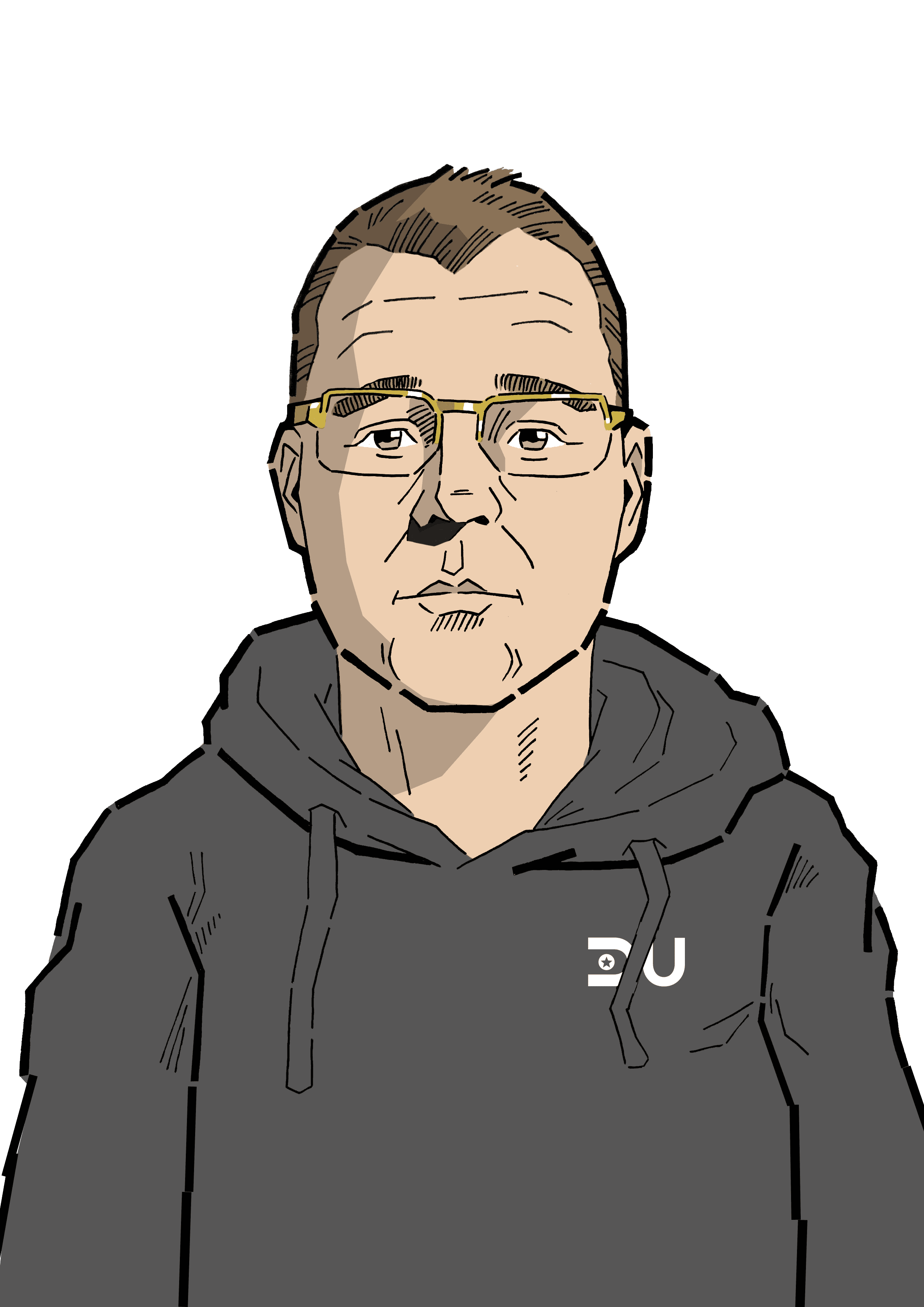 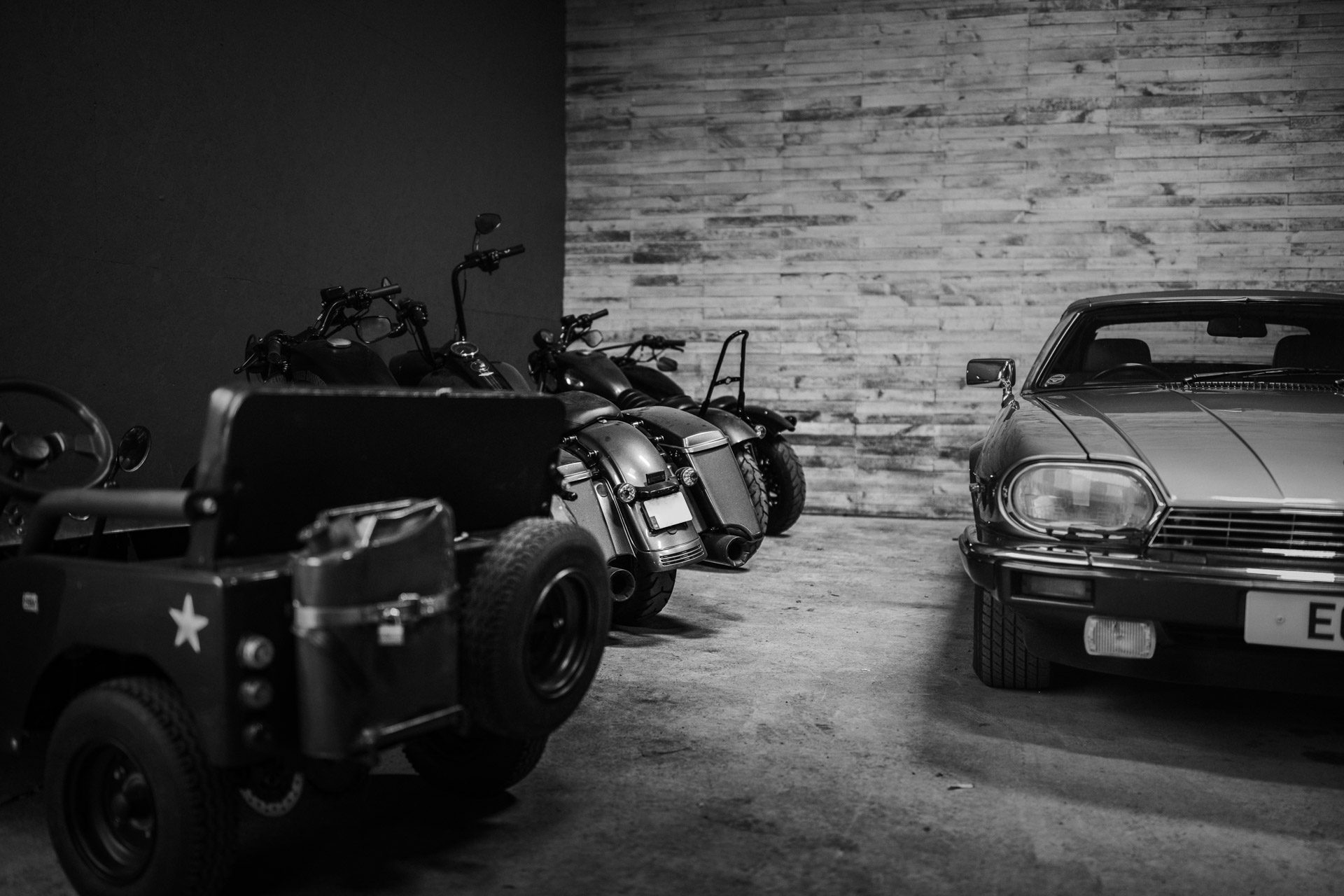